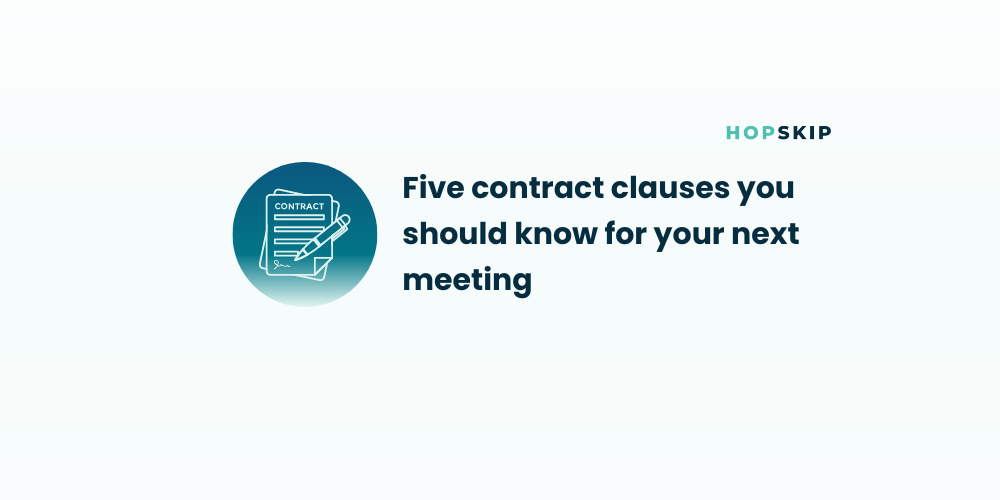 The way most food and beverage provisions work is that if you don’t meet your minimum, you pay the difference between the minimum and the amount that you actually spent.

💡 Tip: Always remember that in any contract provision, you want it to be written so that a third party who knows nothing about your arrangements or your business knows what that means. Spell it out or at least define it the first time you use it so that it’s clear in the contract what your obligation will be.

Hotel room rates may be commissionable to a designated agent and/or may include a rebate. A rebate and commissions are different. A rebate is typically paid to the group itself and is usually a set dollar amount from the group’s room rate and is paid to the group after the meeting. Groups often use rebate revenue to offset their costs of using the convention center or transportation costs. Commissions are usually paid to a third-party company that assists with the group’s booking and are generally based on the contracted room revenue.

💡 Tip: Consider increasing the event registration fee by the rebate amount rather than adding it to the guest room rate.

The law will excuse parties to a contract from their obligations if performance becomes impossible due to unanticipated circumstances beyond the parties’ control, whether or not there is a clause in the contract on the issue. Contracting parties may also be excused if the contract could still technically be performed, but there is no purpose in doing so, known as “Commercial Frustration.”

If the parties agree on a lesser standard for excused performance, such as “commercially impracticable,” that lesser standard will control instead of the general law. It is important to draft all terms in the clause carefully so that there will not be disputes between the parties as to whether the requirements of the clause have been met.

Example: An event is scheduled for Person A to give a speech. Person A is hospitalized. The event could still technically take place, but there is no reason to do so because Person A cannot be there. While the law will excuse performance in appropriate circumstances, such as when the performance of the contract is “impossible,” it is very common for parties to a contract to include a clause that outlines the circumstances when performance will be excused.

Insurance is critical for events of almost any type. If an attendee or third party is injured during an event and makes a claim for compensation against the venue or the event sponsor, a liability insurance policy will pay for the lawyer to defend against the claim, the costs of defense, and any settlement or judgment.

Depending upon the type of injury suffered, the settlement or judgment could be millions of dollars, which the event sponsor would be unable to pay. Insurance protects the event sponsor from that catastrophic liability. Other types of insurance may compensate the policyholder for business interruption, event cancellation, cyber liability, liquor liability, and loss or damage to property.

Every planner should know the different contract clauses that can affect their meeting, HopSkip has got you covered. Download our free ebook for a comprehensive legal perspective on five key contract clauses straight from the hotel and group legal experts.

This way, you can avoid any surprises and make sure your meeting goes off without a hitch! 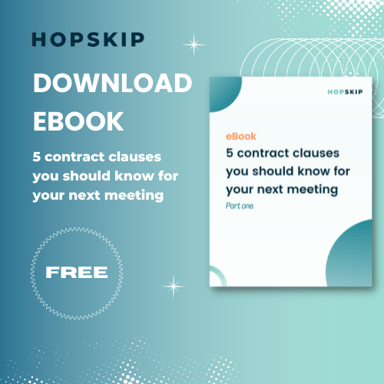